Adam J. Foss is a former assistant district attorney in the Juvenile Division of the Suffolk County District Attorney’s Office (SCDAO) in Boston, Massachusetts, and a fierce advocate for criminal justice reform and the importance of the role of the prosecutor in ending mass incarceration. Foss believes that the profession of prosecution is ripe for reinvention. Requiring better incentives and more measurable metrics for success beyond, simply, “cases won” lead him to co-found Prosecutor Impact, a nonprofit that develops training and curriculum for prosecutors to reframe their role in the criminal justice system.

Most recently, The Root named Foss one of the 100 most influential black Americans of 2016. He was named Graduate of the Last Decade by his alma mater, Suffolk University Law School and is a visiting senior fellow at Harvard Law School. In February of 2016, Foss delivered a TED talk that has already eclipsed 1.5 million views. In 2015 he was voted one of the country’s 40 most up-and-coming lawyers by National Law Journal and in 2013, the Massachusetts Bar Association voted him Prosecutor of the Year.

Foss works with Grammy-award winning artist John Legend on his efforts to end mass incarceration. In both his professional and personal capacities, he volunteers much of his time to the community he works in. 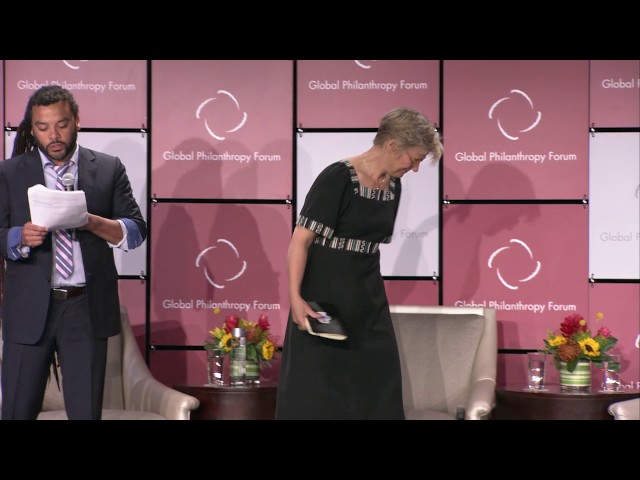 Race, Justice and Legitimacy in America