Amitabh Desai has been with President Clinton and the Clinton Foundation for more than 11 years. As Foreign Policy Adviser, he guides international strategy and relationships, and plays a central role in shaping and executing President Clinton’s vision. This includes managing relationships with all heads of state, business leaders, philanthropists, and NGOs around the globe; and overseeing international programs, including those on climate, economic development, and resiliency.

He also directs projects of particular interest for President Clinton, including the development of new partnerships Myanmar, Jordan, Greece, Bosnia, and Northern Ireland. He directed the creation of the Haiti Development Fund, established by President Clinton, Carlos Slim, and Frank Giustra in 2010 to invest in small- and medium-sized businesses in Haiti and all preparations for President Clinton’s Future of the Americas summit in December 2014.

Desai has worked at JP Morgan, on mergers & acquisitions, where he advised on the largest e-commerce merger of the year in 2000 and at the Greater New York Hospital Foundation. He also worked at the United Nations, in Senator Kennedy’s office, and at the International Crisis Group, where he helped draft Nancy Soderberg’s book, “Superpower Myth.”

He received a master’s degree in Foreign Policy from Columbia University in 2005, and graduated early with a bachelor’s degree in Public Health from Johns Hopkins University. He has been quoted in major media outlets including The New York Times and Miami Herald, and is a member of MENSA. The son of immigrants from India, he grew up in Baltimore and now lives in New York City with his wife and daughter. 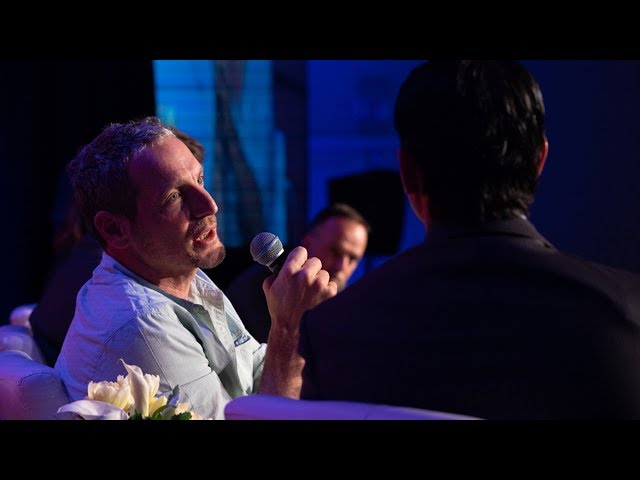