Dr. Bhekinkosi Moyo is the Deputy Executive Director of the Southern Africa Trust. Previously, he was Research Fellow and subsequently Director of Programmes at TrustAfrica, where he spent almost seven years focusing on African philanthropy, civil society and democratic governance. He is also the Secretary of the Board of Directors of the African Grant Makers Network (AGN), a platform for a collective voice on African philanthropy. He is a regular contributor to the Mail and Guardian’s Thought- Leader blog, a columnist for the African Decisions Magazine, as well as a political analyst for print and electronic media. He is well published on issues of civil society, philanthropy, governance and democracy. Among his edited books are “What About the Children: The Silent Voices in Maintenance in South Africa” (2004), “Africa in Global Power Play: Debates, Challenges and Potential Reforms” (2007), “(Dis) enabling the Public Sphere: Civil Society Regulation in Africa [Volume 1] (2010) and “Giving to Help, Helping to Give: The Context and Politics of African Philanthropy” (2013, with Tade Aina). His journal articles include “Swimming against the Tide” (2013) in Africa Review of Books, “Community philanthropy and Development in Africa” (2010) in Giving, “The political roots of violence in Zimbabwe” (2009) in Africa Review of Books, “Philanthropy in Africa” (2009) in International Encyclopedia of Civil Society and “International Foundations, Agenda Setting and the Non-Profit Sector in South Africa” (2001) in African Journal of International Affairs. 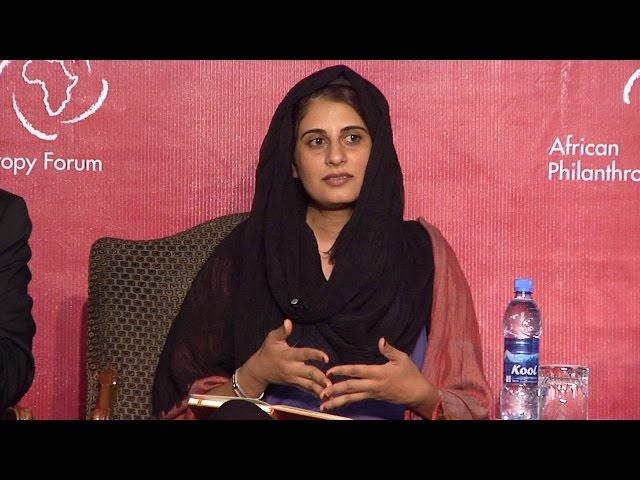