Dr. Bitrina Diyamett is the founding and current executive director of the Science, Technology and Innovation Policy Research Organization (STIPRO), a Tanzanian independent think tank dealing with STI policy research currently under the think tank initiatives. She is also a member and a leader in a number of related professional networks in and outside Tanzania. Diyamett was recently appointed by the UN Secretary General as a member of the Governing Council of the UN Technology Bank (TB) for Least Developed Countries.

Furthermore, Diyamett is a researcher and a consultant in science, technology and innovation (STI) policy. Her major research interest and areas of expertise include: national systems of innovation, sectoral systems of innovation, development of innovative clusters, foreign direct investments and local technological capabilities, STI indicators and linking knowledge to policy. She has published widely and has consulted for the Government of Tanzania, UN Agencies such as UNIDO and UNESCO, Development Partners such as SIDA and the Government of Finland as well as African Regional Bodies such as NEPAD.

Academically, Diyamett holds a master’s degree in Science and Technology Policy from Lund University and a doctorate degree in Development Studies, with focus on innovation and development, from the University of Dar es Salaam. 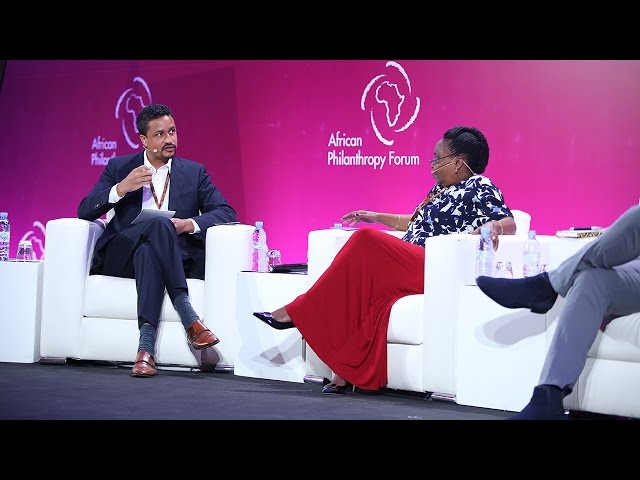