Throughout his career, Krogh’s research has focused on the theory and application of computer control systems in a number of areas, including robotics, manufacturing, automobiles and flight control systems. His current research focuses on control strategies for energy-efficient buildings and data centers, and smart grid technologies for electric power systems. He has been a consultant to companies in the aircraft and automotive industries and has held visiting faculty positions in Germany and France. He has served as the editor of several journals and conference proceedings and was founding editor-in-chief of the Institution of Electrical and Electronics Engineers (IEEE) Transactions on Control Systems Technology. Krogh is a fellow of the IEEE and a distinguished member of the IEEE Control Systems Society. 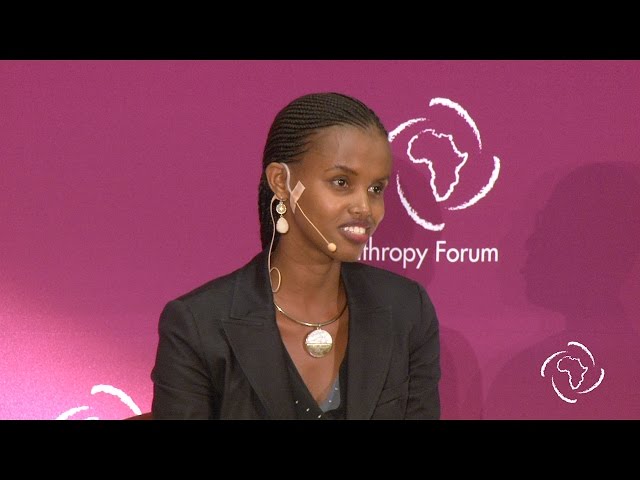 Investing in Centers of Excellence: Science, Technology and Research