Chude Jideonwo is a lawyer and award-winning journalist, born and raised in Nigeria. In 2009 and at the age of 24, he became the youngest recipient of the Nigeria Media Merit Award. He is the founder and creator of The Future Project – including The Future Awards Africa, which celebrates outstanding young Africans in various fields. The Future Project, which is committed to human and capital development, has garnered local and international interest since its establishment, working with Nigerian ministries of education, finance and youth, the World Bank, the British Council, the African Union and other organizations.

A passionate advocate for social change, Jideonwo founded Enough is Enough (EiE) and played a crucial role in the EiE and Occupy Nigeria protests in 2011 and 2012, harnessing traditional and new media to get young people involved in politics and governance. In 2011, he made history by being the youngest journalist to ever interview a Nigerian president. Jideonwo is also the publisher and editor of Y! – including Y! Magazine, Y! Books and Y! TV. He made the BusinessDay 40 under 40 list in 2012 and in February 2013 was named among the Forbes 30 Under 30: Africa’s Best Young Entrepreneurs. Jideonwo has a master’s in media and communication from the Pan African University, Lagos. The managing partner of RED, he sits on the boards of the Oando Foundation and Microsoft4Afrika. 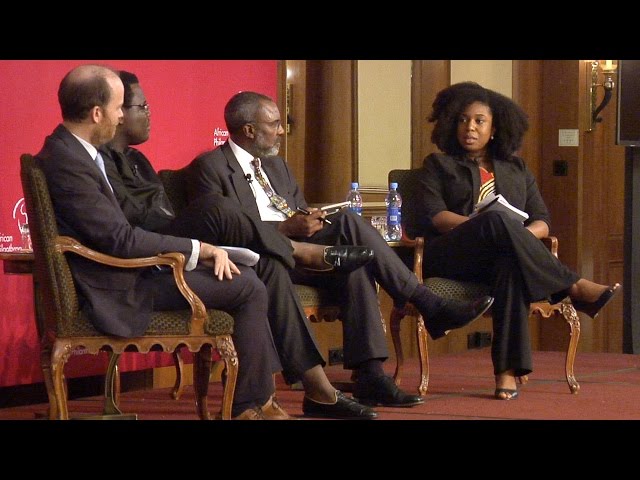