David Campbell is the founder and director of Mediae which focuses on using media to support education and development. He started the company 15 years ago after working in the region with DFID for 20 years looking at how to use media to improve livelihoods in Kenya and then the region.

He is recognized as a leader and innovator in the field of raising funds to invest in media in Africa. He has built the largest radio and TV audiences in the region for the purpose of improving millions of people’s understanding of their rights and services they should be getting and driving development perspective of the public’s inclusion. His work has focused on giving the public access to knowledge, options for different attitudes and support to change practices. For example “Makutano Junction” a TV soap with educational content reaches over 10 million viewers in East Africa, “Shamba Shape Up” a make over reality show on small holder farms improving incomes and now in three countries in the region with a 6 million audience.

Campbell and his team work through Mediae, a social enterprise which raises funds from a wide range of commercial and development partners, and reinvests Mediae’s incomes from consultancy, media productions and training activities to produce far reaching TV and radio series. Local and smaller NGO’s with services and messages are funded to participate directly within the programs of Mediae.

He was awarded an OBE in 2008 for his work in supporting millions of East Africans to improve their livelihoods. 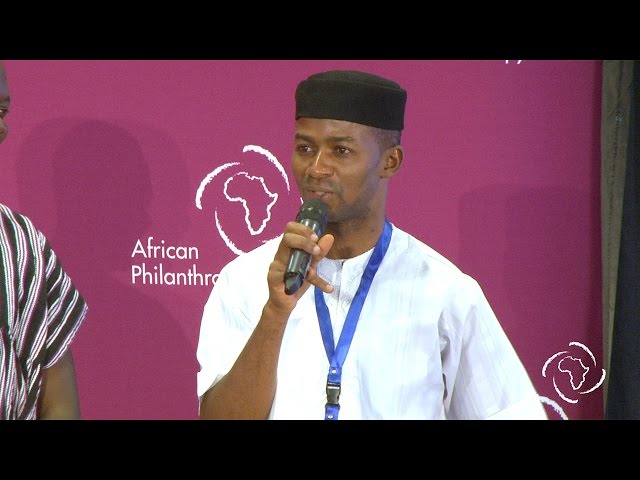