Donné Nicol is executive director of Shanduka Foundation, established in 2004 to contribute to the improvement of education and entrepreneurial development.

Nicol was executive assistant to Cyril Ramaphosa for eleven years. She was instrumental in setting up the Adopt-a-School Foundation and acted as executive director for its first year of operation. While assisting Ramaphosa in his capacity as African National Congress (ANC) Secretary General she acted as coordinator for the ANC National Executive Committee and National Working Committee. Special tasks included the planning and management of the ANC National Conference in 1994 and the administrative coordination of the ANC List process in 1994.

Prior to joining the ANC Secretary General’s office, she served as deputy secretary of the ANC Border region, which was later amalgamated into the Eastern Cape. In this capacity she represented the ANC on the Regional Alliance Secretariat and numerous other committees.

Nicol has outstanding skills in organizing and managing structures and initiatives. As Executive Director of the Shanduka Foundation she is responsible for managing all aspects of the work of the foundation.

She is a trustee of the Cyril Ramaphosa Education Trust, the Mondi Employee Share Ownership Trust, the Alexander Forbes Community Trust, Mabindu Business Development Trust and the Fundani Trust. She is a board member of the Adopt-a-School Foundation, Pulida, Shanduka Black Umbrellas and the Mondi Employee Investment Company and a secretariat member of the Constitution Hill Trust. She is also a Shanduka Group Exco member. 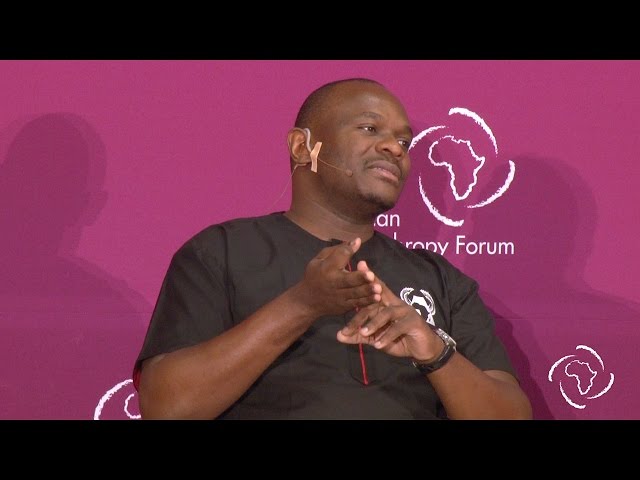 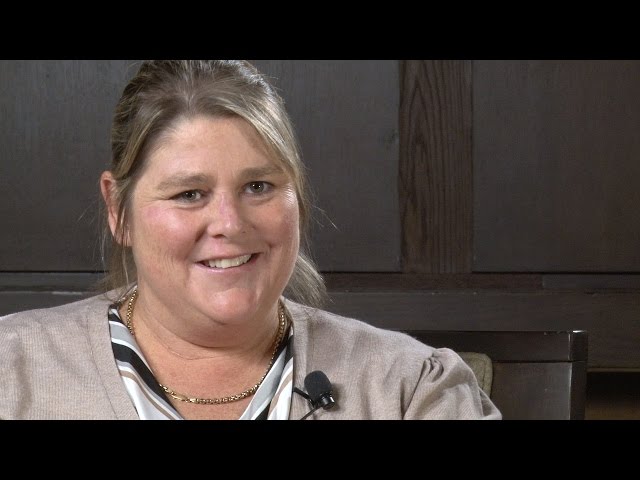