Known as “Madame Energie,” Minister Benkhadra started her career in 1982 as a mining engineer at the Moroccan mining research bureau (BRPM). Eight years later, she became head of the investment division at BRPM, managing a portfolio of more than 30 subsidiary companies. In 1994, she became director of mines within the ministry of energy and mines, the first time a woman was appointed by a royal decree to such a position.

In 1997, Minister Benkhadra moved into government as one of the first four woman named by his majesty as secretary of state. She became general director of BRPM in 1998, then general director of the National Office of Oil Research and Exploitation (ONAREP), the state’s exploration company, in 2000. In 2005, she presided over the merger of the BRPM and ONAREP which is when ONHYM was created. In October 2007, she was appointed as a minister in charge of energy, mines, water and the environment.

Jeune Afrique named Minister Benkhadra one of the 25 most influential women in Africa. She has been awarded the Wissam al-Arch, known as the Order of the Throne, for her work on Arab-European organization in the environment, as well as, the Legion of Honor from the Republic of France. She holds a bachelor’s of science in civil mining engineering from École des Mines de Nancy and a doctoral in mining sciences from Mines ParisTech (École des Mines de Paris.) 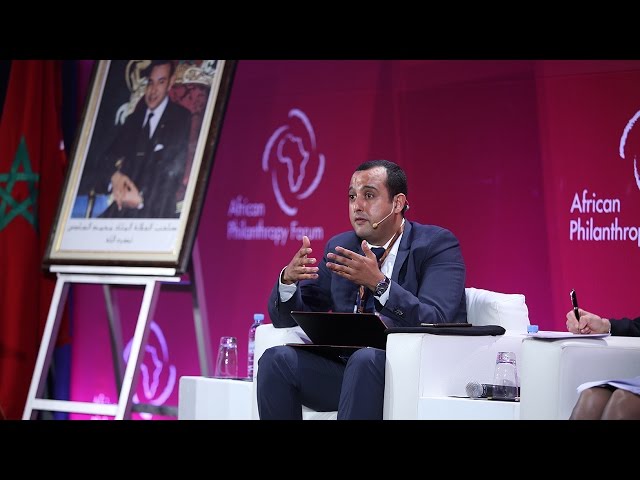