Upon his return to Morocco in 1988, Elalamy joined as General Manager Companie Africaine d’Assurance, a subsidiary of ONA Group. In 1995, he founded SAHAM Group, which spans five industry sectors including insurance, offshoring, health, real estate and education. SAHAM Group operates in 29 countries in Africa and the Middle East and has a turnover of $1.14 billion.

A well- known figure in the Moroccan economic and social spheres, Elalamy served as an elected President of the General Confederation of Moroccan Enterprises from 2006 to 2009. He is a member of the Mohammed V Foundation for Solidarity, chaired by His Majesty King Mohammed VI and the Treasurer of the Lalla Salma Foundation for the Prevention and Treatment of Cancer, Chaired by Her Royal Highness Princess Lalla Salma. He is also President of the SAHAM Foundation which promotes equality of opportunity. 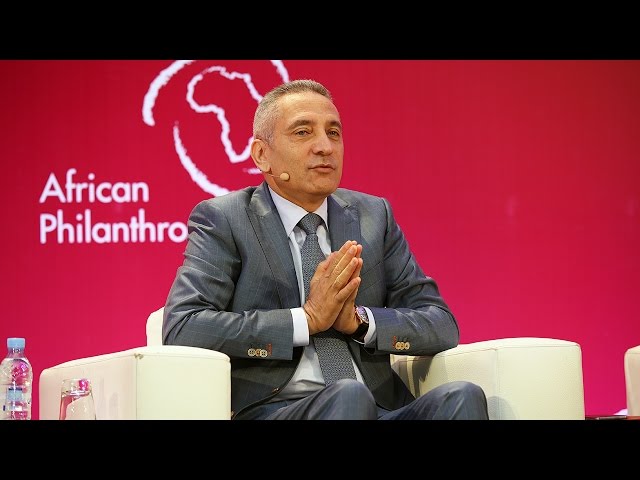