Ms. Naila Farouky has built an award-winning career across several continents. She is a Peabody Award recipient with experience in executive project management, media production and strategic development and communications. In January 2014, she took on the role of CEO at the Arab Foundations Forum (AFF), a membership-based network of associations and foundations in the Arab region. The Forum is focused on strengthening and building the capacity of strategic philanthropy in the region and is a virtual network comprising team members based in Cairo, Tunis and Amman serving members across nine Arab countries and counting.

Prior to joining AFF, Farouky spent 14 years at the iconic Sesame Workshop where she was responsible for managing overall strategic project management and development, production, content and creative aspects of Sesame Workshop’s multi-media Sesame Street projects in the MENA region, sub-Saharan Africa and Southeast Asia. In response to the uprising in Egypt in 2011, she returned to Egypt and served as a project manager and consultant on projects focused on decentralization, local administration and constitutional reform. She also helped launch the first bi-lingual print and online news journal called Midan Masr and served as its head of content and social media. 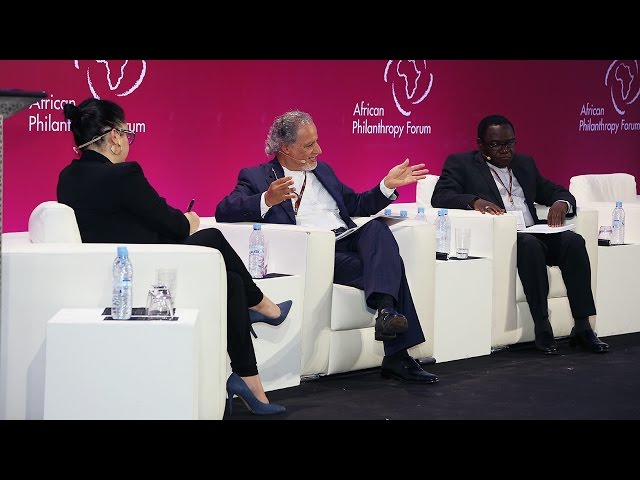 The Role of Religion in Philanthropy