Prior to the Aspen Institute, he was the co-founder and CEO of The SEED Foundation, the nation’s first network of public, college-preparatory boarding schools for underserved children.  In addition to his role at the Aspen Institute, he is a board director for the Colfax Corporation (NYSE: CFX) and was recently elected to be a director of The Eugene and Agnes E. Meyer Foundation.

Vinnakota is also a founding board member of Path Forward, a nonprofit organization whose mission is to get people back to work after they’ve taken time off to care for a loved one.  He is a former trustee and executive committee member for Princeton University, former national chair of its annual giving committee and former executive committee member for its Aspire capital campaign.  In 2009, he received the Woodrow Wilson Award, the highest honor that Princeton bestows on an undergraduate alumnus. He is an Echoing Green fellow and an Ashoka fellow.

He received a bachelor’s degree in Molecular Biology and a certificate in International Studies from Princeton University.  He lives in Washington, DC with his wife and daughter. 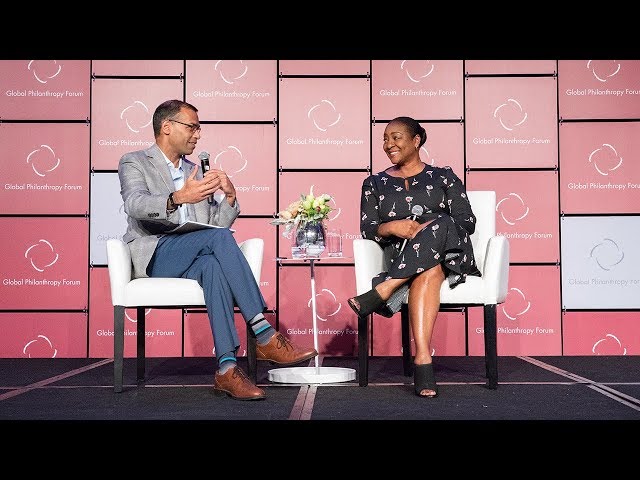