Sipho Moyo joined The ONE Campaign in 2010 as Africa director. She represents ONE’s global work across Africa and helps mainstream the African perspective in ONE’s policy stances. Prior to joining ONE, she had 18 years of development experience with the African Development Bank (AfDB), the UN, and the World Bank. Her last position was AfDB Resident Representative in Tanzania, where as chair of the group of 14 general budget support (GBS) development partners, she led country-level policy dialogues between government and donors.

Previous roles include special affiliate on President Bush’s Blue-Ribbon Commission on Affordable Housing, and a Ryoichi Sasakawa Young Leaders’ Fellowship.  Moyo earned a PhD in Economics at Howard University in 1994. Moyo is a global citizen who has lived in 10 countries on three continents and has traveled to over 78 countries. 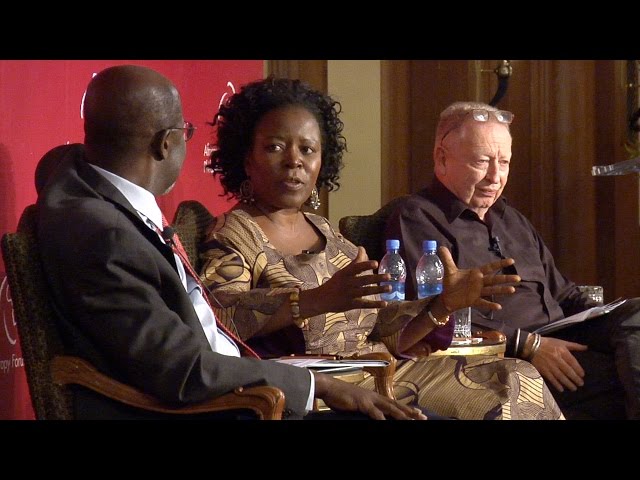 Philanthropy, Advocacy and Support for a Rights-based Society